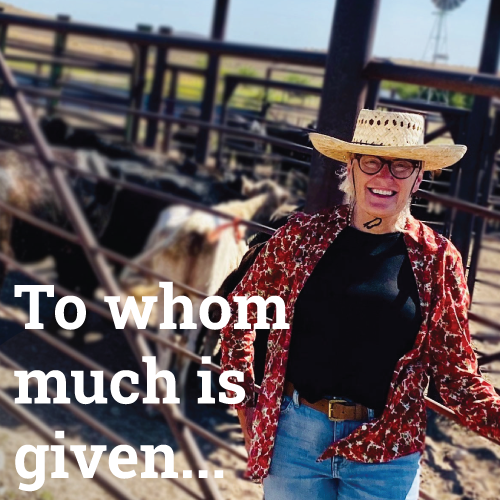 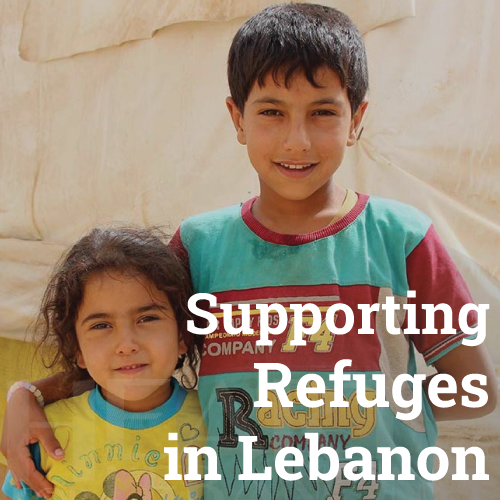 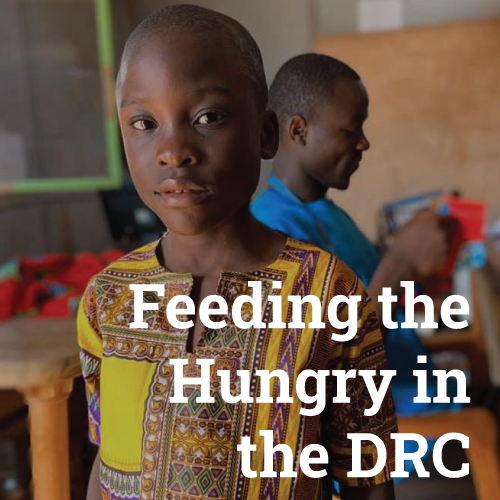 Far West Texas Cattle Co. is committed to selling the highest quality meat Texas has to offer and using the profits to help others.

Far West Texas Cattle Co. is committed to selling the highest quality meat Texas has to offer and using the profits to help others.

To Whom Much Is Given...

When the idea came the summer of 2019 to start a subscription beef business and give 90% of the profit to feed people, I said yes Lord and put it on the shelf.

But then Corona Virus hit.  We were all shopping online as much as possible, including our food.  My daughter, a journalist, began to research and write about the pork and beef shortages that they were anticipating.  We began to understand how constrained the food supply was because of centralized processing.  And so, I got the beef subscription idea off the shelf and began researching.  Quickly the project began to make sense and the Far West Texas Cattle Co. was formed.

I knew that the profits were to go to the most needy situations on earth.  My husband and I have for years worked with two organizations; one feeding orphans in the Democratic Republic of Congo and the other feeding Syrian refugees in Lebanon.  We decided to start there. 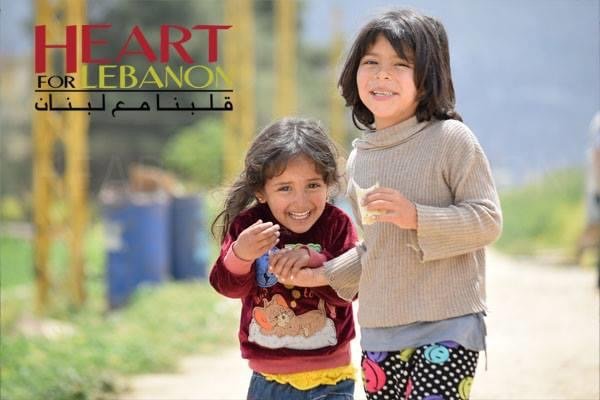 The past twelve months have brought new refugees to the beautiful country of Lebanon.  As pressure in southern Turkey, Iraq and Syria mounts for the Kurdish people, they too have had to leave their homes.  Today there are over half a million Kurdish refugees in Lebanon.  And now the explosion in Beirut has happened, displacing over three hundred thousand Lebanese.

Lebanon was already in a dire food security situation before the explosion.  Now with the destruction of over 75 tons of grain in the horrific port explosion the expectation is that over 200,000 children will die of starvation before the end of the year.  It is impossible to overstate the significance of this event to the people who need food desperately in Lebanon.

There’s a statement in the bible “to whom much is given, much is expected.”  The USA is a place of bountiful food.  Our grocery stores and restaurants are a cornucopia of rich vegetables, fruits and meats.  Far West Texas Cattle Co. is an opportunity for us to share the bounty of our table with those in Lebanon who are struggling for survival.

FWTCC funds go only toward food.  We are focused on the food security efforts for the refugees in Lebanon and the Orphans. On the day we arrived at the ranch right outside town to pick our steers, we got news that there had been a horrible explosion in Beirut.  We looked at the pictures of the devastation as we drove around picking out steers.

The magnitude of events was brought home the next day as we listened to the stories from those on the ground with Heart for Lebanon in Beirut.  How could one country, one group of people suffer so many things?

Lebanon began receiving Syrian refugees in 2006.  The Beqaa valley filled with the displaced Syrians who had no place to go.  The UN, busy with many places flooded with refugees, was not able to assist in the Beqaa valley at first.  A group of Christian men from the US went over to feed the refugees they could, thinking everyone would be returning home at the end of the summer, but that didn’t happen.  Now, there are over a million Syrian refuges in the Lebanon.

Read William Cunningham’s article here for more about our impact and Heart For Lebanon’s excitement for this partnership! 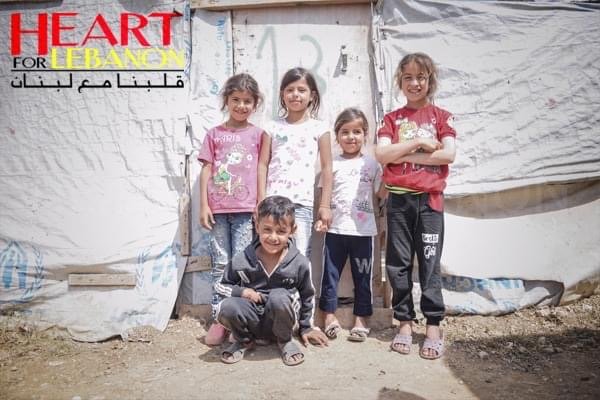 Feeding the Hungry in the DRC 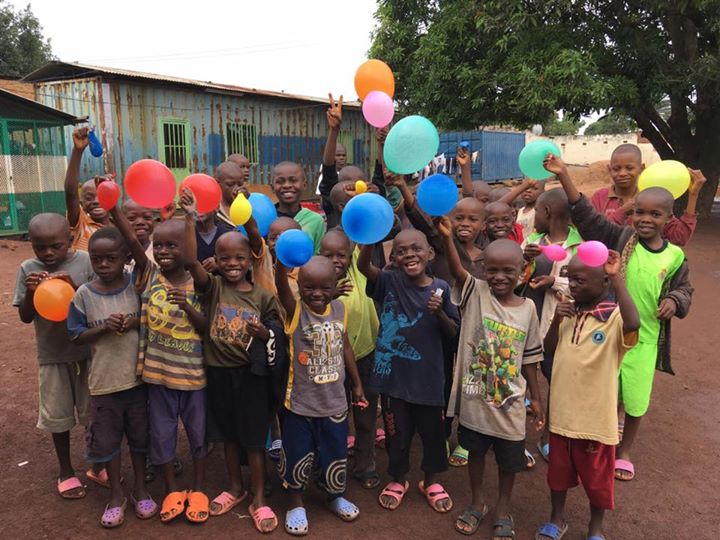 According to the world bank, the Democratic Republic of Congo (DRC) is the largest country in Sub-Saharan Africa, and sadly, one of the poorest countries in the world. In 2018, 72% of the population, especially in the North West and Kasaï regions, was living in extreme poverty on less than $1.90 a day.

Lonely Planet writes that the DRC  experienced one of the saddest chapters in modern history, suffering a brutal 20th century exploitation, authoritarian madness and what has been dubbed Africa’s first ‘world war’, which finally ended in 2003 with the rise of the Kabila political dynasty.  Today the DRC has the world’s largest UN peacekeeping force in country which has led to some stability.

The DRC is making headway against the Ebola epidemic, which has been raging for almost two years in the Nord Kivu, South Kivu, and Ituri provinces, where 3,453 cases and over 2,200 deaths have been reported.

Congolese children spend an average of 9.2 years in school and 43% of children are malnourished.

With an average of 6.1 children per woman, the DRC’s fertility rate is higher than the Sub-Saharan average.

Fifteen years ago, Teresa Turner stepped into Lubumbashi, Congo with a suitcase full of belongings and a vision for taking care of the children who had no one to feed them and no place to live.  She had recently finished  training in Mozambique with Heidi Baker’s Iris Global Missions and had seen first hand the children in Lubumbashi rummaging the streets for food every day.

She started with six boys.  Today she has over 70 boys at a time.  In God’s Heart Ministry provides a home, an education, clothes and food for these children.

Five years ago, IGH built a school in a nearby village that last year was recognized as one of the highest-ranking schools in Lubumbashi.  The education is offered to students at a discounted rate and has over two hundred students currently.

Until IGH arrived, the population in the village had to walk to the river, scale the steep riverbanks and draw their water for the day up in old milk jugs or whatever they could find.  Then they had to lug the heavy daily water supply back to the village.  In God’s Heart built a well for the school and the orphanage that provides water for the whole village at no cost.  The lives of those who live nearby was transformed.

Today IGH is finishing up four dorm buildings that will allow the institution to grow the number of boys they care for.  Far West Texas Cattle Co. provides 30% of our profit to feed the orphans in the care of this organization. 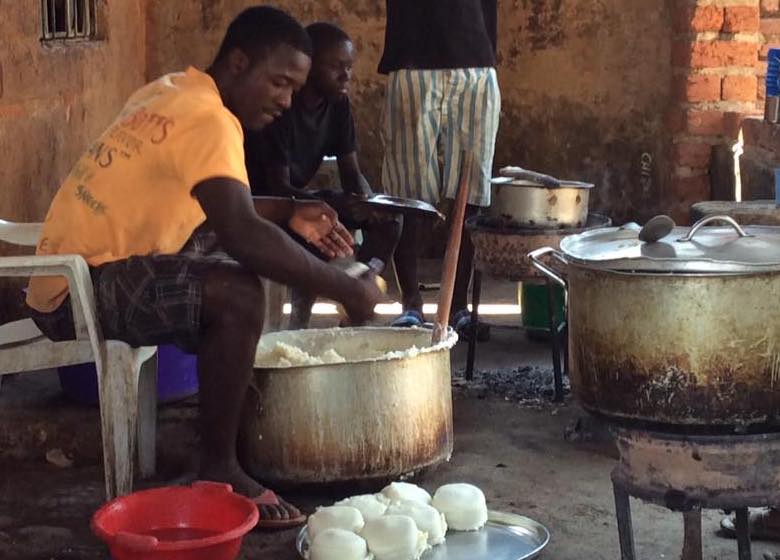 Like our pages to stay updated on the efforts we support, as well as new products and recipes.