Beyond  the Pecos River, to the west, lies far West Texas.  The Trans-Pecos or Far West Texas is part of the Chihuahuan Desert and the most mountainous and arid part of the state.

Texas cowboys are a staple to this day in Far West Texas.  Ranchers, cowboys and ranch hands fill the diners at lunch, lining up for the daily special along with artists from around the world.  As the Texas Observer observes “The county seat of Presidio County has been under the microscope as an unexpected international art destination ever since the late minimalist artist Donald Judd moved to town in the early 1970s and began buying up vacant houses and buildings and ultimately, the old Army camp, which is now the Chinati Foundation, a world-class destination for fine art pilgrims. But it isn’t just Marfa that is hot and haute anymore. Folks who can spot a trend before the masses catch on are moving in all over Far West Texas.”

The history of Far West Texas and cattle ranching is rich.  According to the Texas almanac, no single endeavor has marked the image of Texas in the national mind more than the cattle drive. For more than a century, writers have romanticized the work and the life of the cowboy.

Somewhere in Mexico in the 1500s, cattle from Spanish stock meandered north to graze. They had longer horns than most cattle, often spanning six feet, and were lean bordering on bony. As they wandered across the frontier, they met sturdy, speckled-coated British-bred cattle moving west from the eastern U.S coasts. Nature took its course, and by the 1800s, a new breed of strong, hardy, disease-resistant Longhorn cattle roamed the Texas frontier by the millions.

Just after the Civil War beef in Texas was over supplied and fetched about $1.50 per head., but in cities on the east and west coasts, the coveted longhorn beef went for $30.00 to $40.00 per head. Texas ranchers  made huge profits by moving  herds north to the Kansas railroad towns. From the 1860s to the late 1880s, cowboys herded over ten million cattle to market on the now iconic cattle drives.  Hard to believe that all that legendary Texas cattle history happened in a mere 20 years.

Texas Longhorns and the long drives northward to market made such an imprint on the 19th-century Western landscape that for many Americans today nothing else better defines the Old West. In his classic 1941 book The Longhorns, J. Frank Dobie writes that the Chisholm Trail, from Texas to Kansas, ‘initiated… the most fantastic and fabulous migration of animals controlled by man that the world has ever known or can ever know.’ Between 1866 and 1890, some 10 million cattle were driven on the Chisholm and other trails out of Texas.

“Lucas Brite, climbed atop Capote Peak in West Texas outside Marfa on Columbus Day, 1885, he wrote in his journal that he saw no sign of man. No windmills, no roads, no watering places or domestic livestock. By Christmas the next year there were 60,000 cattle in the county and the new ranchers had leased all available water. The way of life they transplanted here became associated the world over with Texas.”  Texas Monthly writes.

Lucas Brite  brought the English Herford breed to West Texas.  The English Herford bred with the longhorns roaming the land and created, over the years, cattle suited for the arid desert that were better beef for the consumers back east.  Today’s ranchers still strive to improve through breeding the quality of their product so that you experience something extraordinary.

Like our pages to stay updated on the efforts we support, as well as new products and recipes. 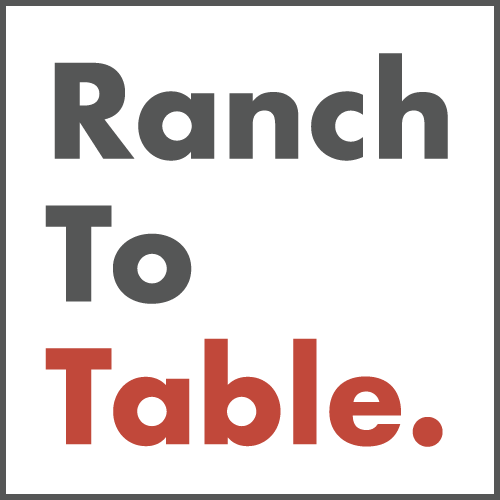 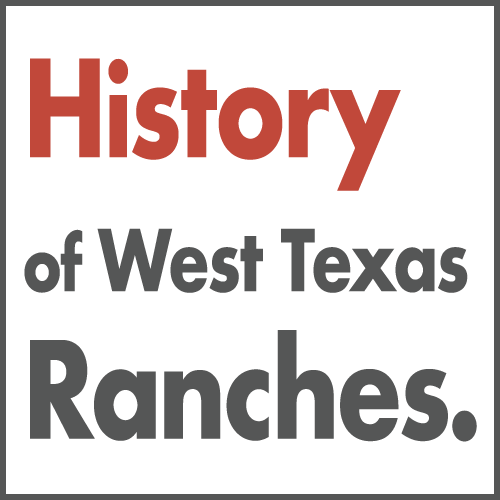