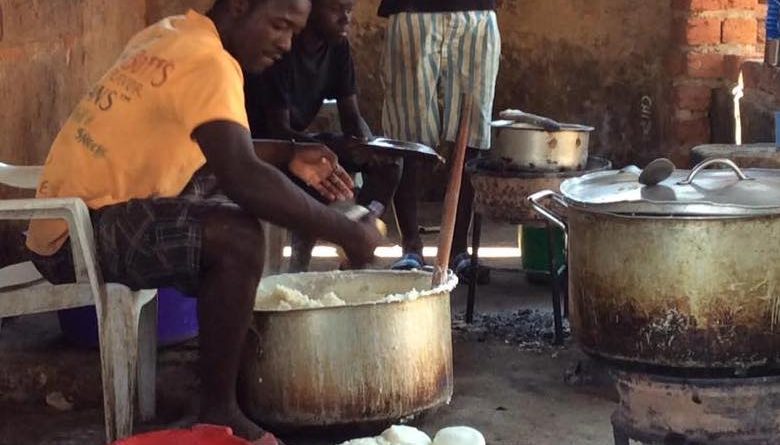 Being called to feed the hungry is a pretty amazing endeavor to undertake. But there are a lot of places with food security issues so where should one begin?

We decided to focus on the greatest needs where we could work with organizations we know personally to be using their funds responsibly– in other words places we know we can trust!

In our last post we talked about Lebanon. Today I’d like to tell you about the Democratic Republic of Congo (DRC). My husband and I have worked with an organization that takes street boys who have been discarded as if they were last week’s trash and gives them food, shelter, education and hope. We have worked and known the people at In God’s Heart for over a decade and we know that when we send money to feed these kids the money goes toward that purpose. Congo is in desperate need of food.

The DRC is currently experiencing the world’s worst food crisis, exacerbated by covid and internal armed violence. The UN estimates about 22 million in DRC are critically in need of food. Both countries have been war ravaged lands, but unlike Lebanon, the DRC is extremely rich in natural resources. Colonized by Belgium, it has the second largest land area of any African country. Minerals mined include cobalt, copper, diamond, tantalum, tin, Uranium, Oil, Coltan and gold. Estimates of the net worth of natural resources are around 25 Trillion Dollars, the highest of any country in the world.

Corruption and greed, however, inevitably comes with commercial opportunity. Peoples are displaced, armed power cells form, infrastructure fails, innocent civilians suffer. Like many countries in Africa that are resource rich, who were under colonization, the transition from the mud hut to high rise happened very fast, in less than 50 years. This tectonic shift in circumstances has left Congo with cultural and institutional growing pains.

Having visited the orphanage we support in Lubumbashi I can tell you that there is little hope for the children who do not find a place in one of the few local orphanages. Food, water and education are in scarce supply and the number of children orphaned (as Aids has decimated the adult population) or kicked out of their home because there isn’t enough to go around has filled the streets with children trying to survive.

The war over raw materials in the Congo kills an estimated 10,000 civilians a month. Sadly, 80% of the population in extreme poverty. Through your purchases we are supplying the Congo with food for kids who are literally starving without some sort of outside help. 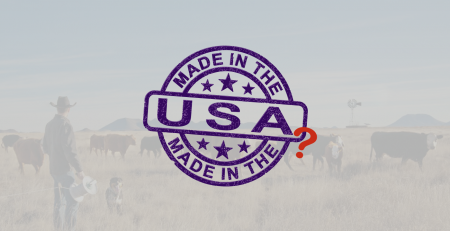 Farmers, ranchers and those who work to bring you your food have been hit by a lot on a lot... read more 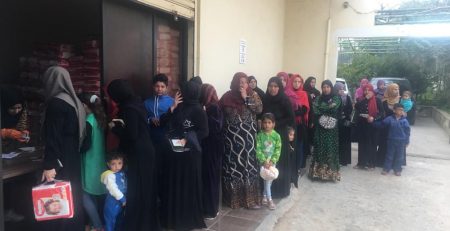 What does a couple of serial company starters do after their last act? How about doing something that helps feed... read more